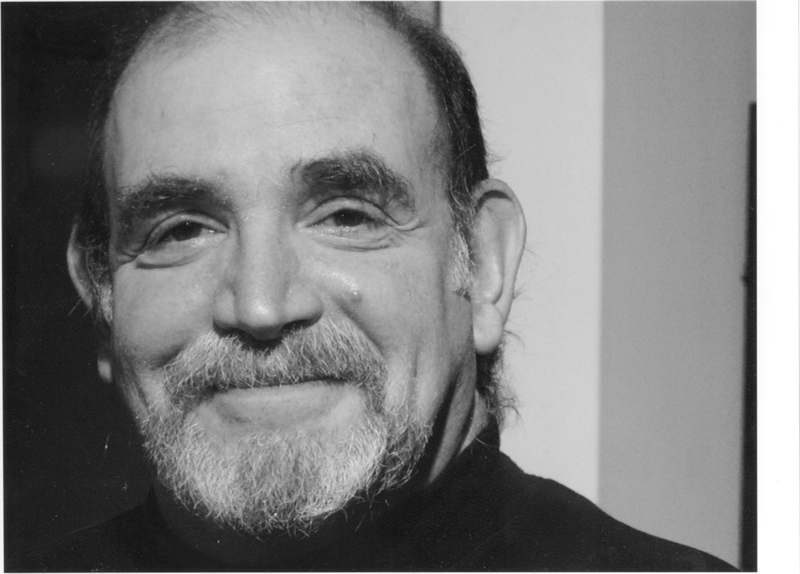 Greenspan is the author of On Listening to Holocaust Survivors: Beyond Testimony (now in its second and expanded edition) and, with Agi Rubin, Reflections: Auschwitz, Memory, and a Life Recreated as well as numerous articles on survivors' retelling, including the chapter on survivors' accounts for the Oxford Handbook of Holocaust Studies. He has been the annual Weinmann lecturer at the United States Holocaust Memorial Museum in Washington (USHMM).  In 2011, he co-led with Wendy Lower the annual Hess Seminar for Professors of Holocaust Courses at the USHMM.  In 2012, he was the Fulbright Visiting Research Chair at the Centre for Oral History and Digital Storytelling at Concordia University in Montreal.  He received the 2020 article award from the Oral History Association for "The Humanities of Contingency: Interviewing and Teaching Beyond 'Testimony' with Holocaust Survivors." Most recently, he has been working with Sweden in helping plan the first Holocaust museum in that country.

His award-winning play, REMNANTS, was originally produced for radio at WUOM-FM in 1991 and distributed to NPR and APR. Greenspan has since presented it as a one-person stage performance at more than 300 venues worldwide.  More recent plays include "Done is Done," "Death / Play, or the Mad Jester of the Warsaw Ghetto," "The Stall," "The Spike," "The Perfect Game," "East Angels," "Boxes," "AmericaNirvana,"  "Arithmetic," "Gravediggers," and "The Aquarium."  HIs most recent play, "Gravediggers," is a short one-act set in the midst of the war in Ukraine.  He is a lifetime member of the Dramatists Guild.

"Death / Play" received the "audience favorite" award for largest attendance/ticket sales during its two-week live stream in May-June 2021 as part of the "Down to Clown' festival in Brooklyn.  REMNANTS similarly received the "fan favorite" award at the 2022 Marsh Theater international Solo Festival in San Francisco in March 2022.  Over 1,000 people virtually attended the livestream or watched the recording afteward.  Another 1,000 have watched the video since the festival.

Greenspan is also an actor.  Most recently he was a Finalist in the 2022 Alvin Epstein Memorial Prize for Solo Performance.  He has peformed REMNANTS across the U.S. and Canada as well as in the U.K., France, the Czech Republic, Poland, and Israel.  As noted, that includes more than 300 venues.  He played "Gancwajch' in his two-hander, "Death / Play," that has now been streamed widely.